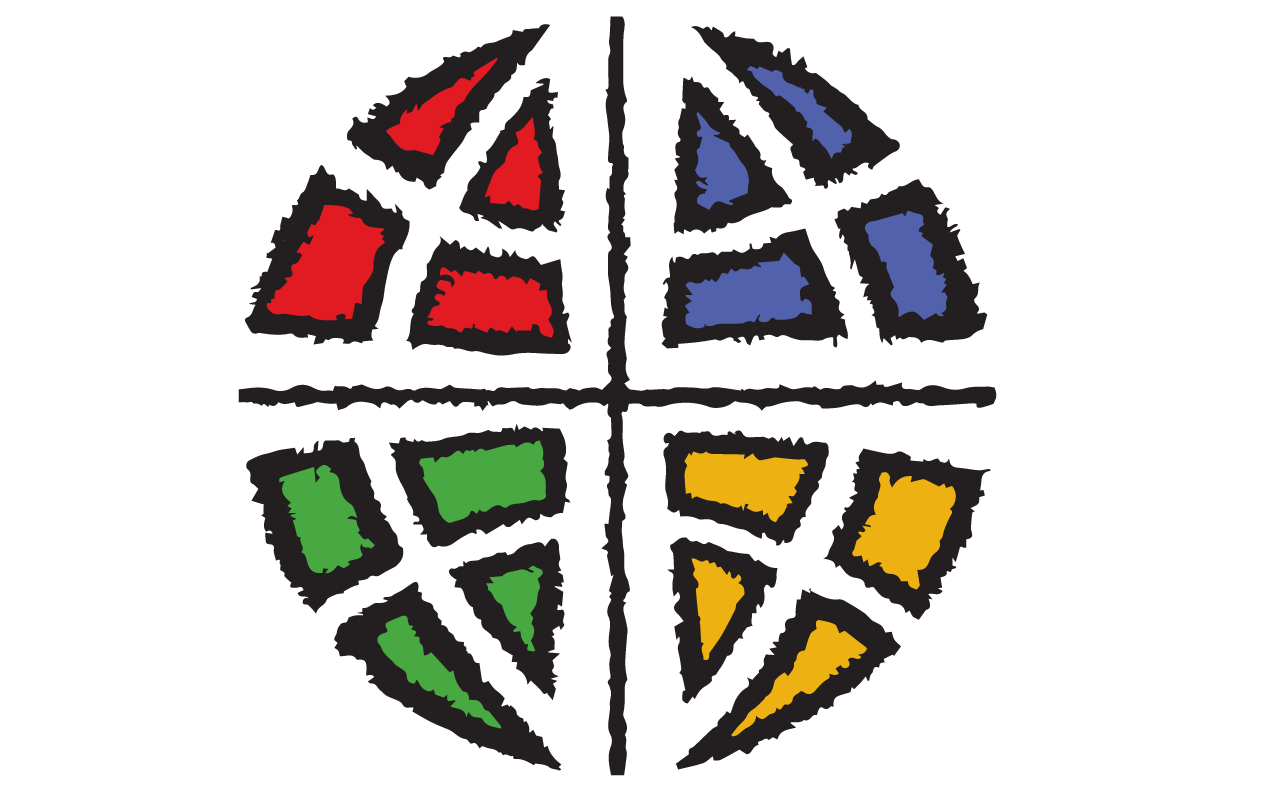 If you're a native New Englander, you probably haven't run into too many Lutherans. It's okay. It's not your fault. We are a religious minority in these parts, and we aren't the sort of people who go around knocking on doors asking if you've been "saved." It's not because we don't care. We just trust the saving part to God, and we believe that God's embrace includes everyone.

Please note the lack of asterisks and fine print in that last statement. By "everyone," we don't mean "everyone who comes to our church," or "everyone who goes to some church." We don't mean those who confess the same creeds as us, follow the same liturgies as us, or for God's sake, have the same cultural or ethnic heritage as some of our ancestors. We mean "everyone" as in "God so loved the world that he gave his only Son" (John 3:16).

Religious folks -- especially Christians -- have been really good at shrinking down what "world" means. What began as a religion of pure grace slowly began to impose all sorts of rules to determine a person's relationship to God and the Church. The clergy were elevated to a special class of people altogether, and laypeople began to understand their relationship to God as something like climbing a ladder: do enough good things, avoid enough bad things, say enough prayers, and hope that the scales balance in your favor when you die.

Martin Luther, a German Catholic priest and monk in the 16th century, began to see this as a hopeless and miserable way to live. He was already a pretty self-critical guy and felt like he could never measure up to what he imagined God required of him. But he also saw the effect this way of thinking had on ordinary people. His parishioners lived with terrified consciences, more afraid of God than in love with God. Luther saw the Church exploit this fear in the way it exercised power, even promising remission of eternal punishment in exchange for cash.

Luther did not want to create his own church -- and would be horrified that we are called "Lutherans" today -- but rather wanted to reform the Church he loved, purge it of corruption, and focus it back on proclaiming God's love and forgiveness. When Luther raised his concerns with the Church hierarchy he was largely rebuffed, and eventually excommunicated. But the God of love that people had discovered through his preaching and teaching could not be put back into the box. Thus the reform movement Luther began within the Roman Catholic Church became its own church body.

The pain of this 500-year-old fracture in the unity of the Church is still felt today. Fortunately, in the last century great strides have been made in Lutheran-Catholic relations. In fact, if you visit our congregation, and you were raised Roman Catholic, you will find the Mass to be very familiar -- perhaps identical -- to what you already know. Lutherans had no desire to throw the baby out with the bathwater, and have largely held on to the beautiful traditions and rituals that come from the wisdom of our ancestors in faith. We share the liturgy, sacraments, and heritage of the Western catholic tradition.

The differences today are more in emphasis and practice. Lutherans have a distinct emphasis on God's free gift of grace. There is nothing we can do to earn God's love or a place in the Christian community. God has already accepted us just as we are. We believe that God's gift of grace is received by faith. That doesn't mean we don't believe in the importance of doing good in the world! It simply means that good works are the fruit of faith, not a kind of barter system for heavenly favors. And while we celebrate the great traditions of the Church, our ultimate authority is the word of God made flesh in Jesus Christ, and proclaimed in scripture. There is no tradition so sacred that it cannot be changed for the sake of the gospel. And sometimes change is necessary for God's love to be known in a changing world.

For instance, Lutherans ordain women clergy. We honor and celebrate all families, and fully welcome LGBTQ persons in every aspect of the church's life. We invite all people to receive the Eucharist, because we believe the table belongs to God and not to us. We do not require uniformity on various political and social issues -- or for that matter, faith issues -- but encourage a spirit of honest conversation and questioning around important things.

We are also a bridge-building church, engaged in ecumenical dialogue and partnership to heal the wounds of division in the Chrisitan community. The ELCA (Evangelical Lutheran Church in America -- our national church body) has entered into cooperative "full communion" agreements (sharing common convictions about theology, mission and worship) with several other Protestant denominations, including the Episcopal Church, the United Church of Christ, the Presbyterian Church (U.S.A.), the United Methodist Church, and others. And in 2017 we overwhelmingly adopted the Declaration on the Way, a joint Lutheran-Catholic ecumenical document outlining 32 areas of consensus where we are no longer divided.

All that to say: Lutherans have one foot in both worlds. We embrace our catholic tradition, and we also embrace the spirit of the Reformation to constantly make the grace of God relevant and accessible to the world. We'd love to invite you to come and see!